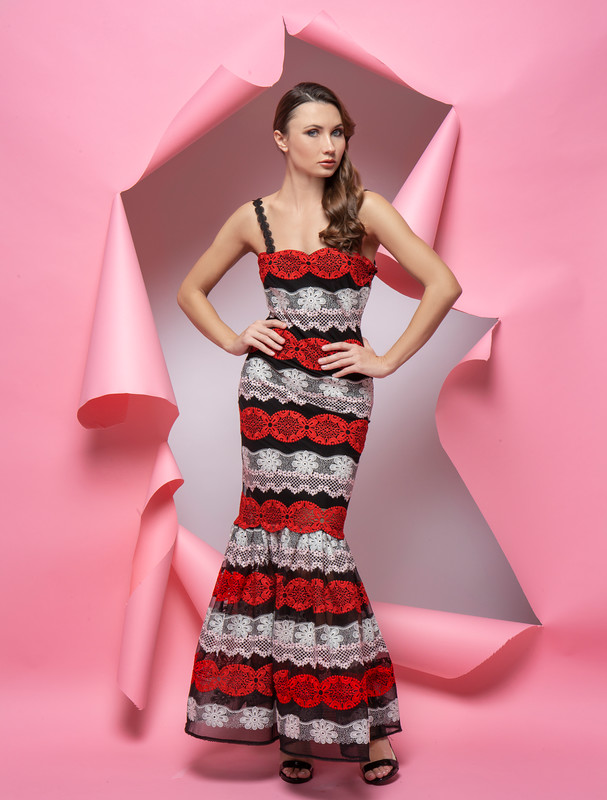 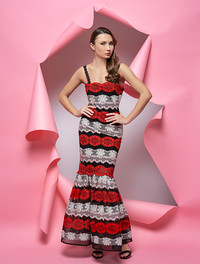 Walter Rodriguez has been in the photography and film industry for more than 20 years. His work has been represented in art galleries in USA and Europe and his films were featured in 4 continents.
Based in Paris and Miami, he had the chance to work with celebrities as Shakira, Rick Ross, Drake, Oscar de la Hoya among others.
An artist of many styles and no boundaries, is always increasing his team day by day with multiple paid projects and collaborations which he rarerly refuses.
His website www.walter-rodriguez.com features the most recent of his unstopable work.